This section details the Final Workshops conducted for both Stories from the Afterlife and What Now? workshop designs. They will be distinguished from the Trial Workshops conducted previously by the nomenclature of ‘Final Workshop’.
‍
I use these Final Workshops to prove that generating conversation and stories about the afterlife of plastic can shift the perspectives of participants to consider the nonhuman longevity of plastic waste. Stories from the Afterlife does this through fragmented story generation, which asks participants to incrementally map the future of a warped plastic and build towards considerations of deep time futures. What Now? achieves this by attributing custodianship of a warped plastic to participants, and having them imagine what would happen to the plastic under their care and even after their death.

These Final Workshops particularly sought to test whether:

Participants for Final Workshops were recruited via an open call-out for Higher Degree Research (HDR) students at UTS. They were recruited across Faculties of Science, Business, Architecture, Arts and Social Science, Law, Engineering and IT. This open invitation method of recruiting participants was conducted to allow for groups of individuals with no pre-existing relationships to come together.
‍
The Institute for Sustainable Futures was excluded from this list to avoid an ecological bias in the results. As individuals already focused on ecological matters, the workshops would either be met highly favourably by them or have little impact on them. The Design Faculties were also excluded to avoid designerly bias—trial workshops already involved a large number of designers, and they displayed a way of viewing the world that was too similar to my own.

Three participants—from Faculties of Science, Business (with an undergraduate degree in Science) and Architecture—attended this workshop. Of these participants, two of them identified as extremely ecologically minded, and were currently conducting research into sustainable practices within their fields.

As Final Workshops took place in the midst of the coronavirus pandemic (COVID-19), certain health and safety measures which were not present during the Trial Workshops were enacted. These measures were undertaken in accordance with UTS and Australian Government social distancing and hygiene regulations.
‍
Government restrictions on unnecessary travel to campus also affected the recruitment of participants; some participants cancelled their attendance before the workshop due to COVID-19. It is also possible that the amount of participants volunteering was reduced—as only those who felt comfortable enough to travel volunteered.
‍
Due to COVID-19 interfering with the collection of participant observations (particularly the use of gloves and hand sanitiser), the method of observing participants using a pre-determined list of behaviours was abandoned for the Final Workshops.

See Experiment: Stories from the Afterlife Trial Workshop for a description of the methods used in the design of these workshops, as well as its data collection methods. 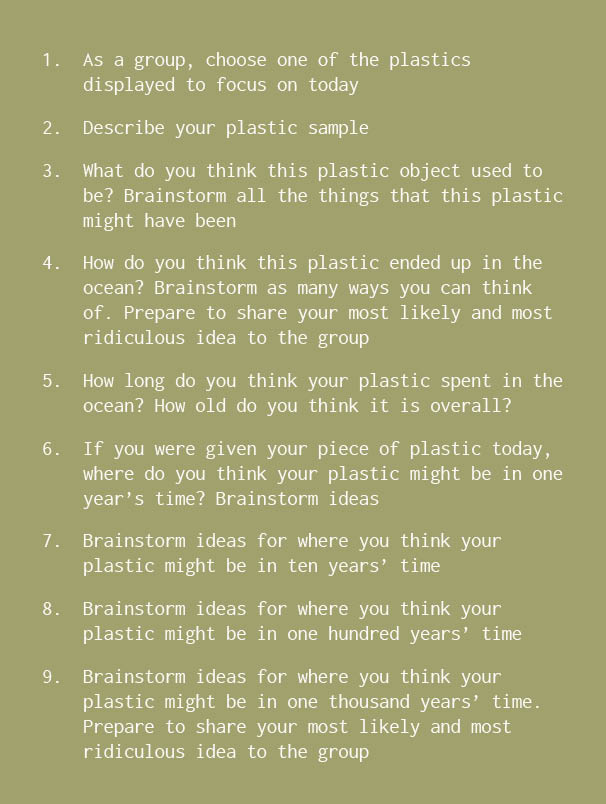 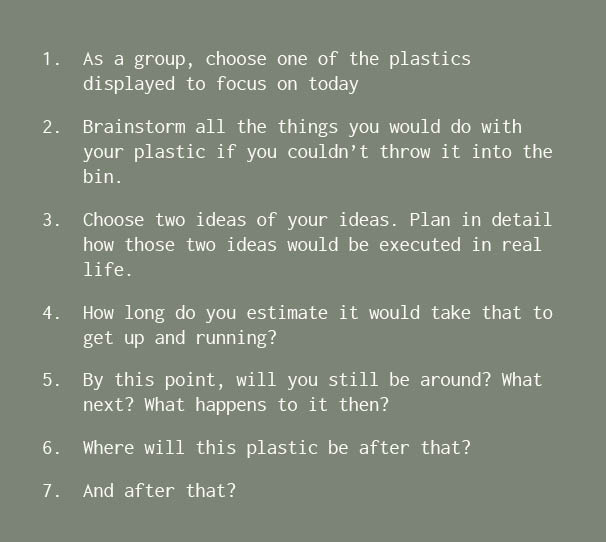 These criteria are used to frame interpretations of the results from the Final Workshops, and are used to determine whether the prompts were successful in meeting their aims.

The results of these Final Workshops are presented in the next sections through four parts: 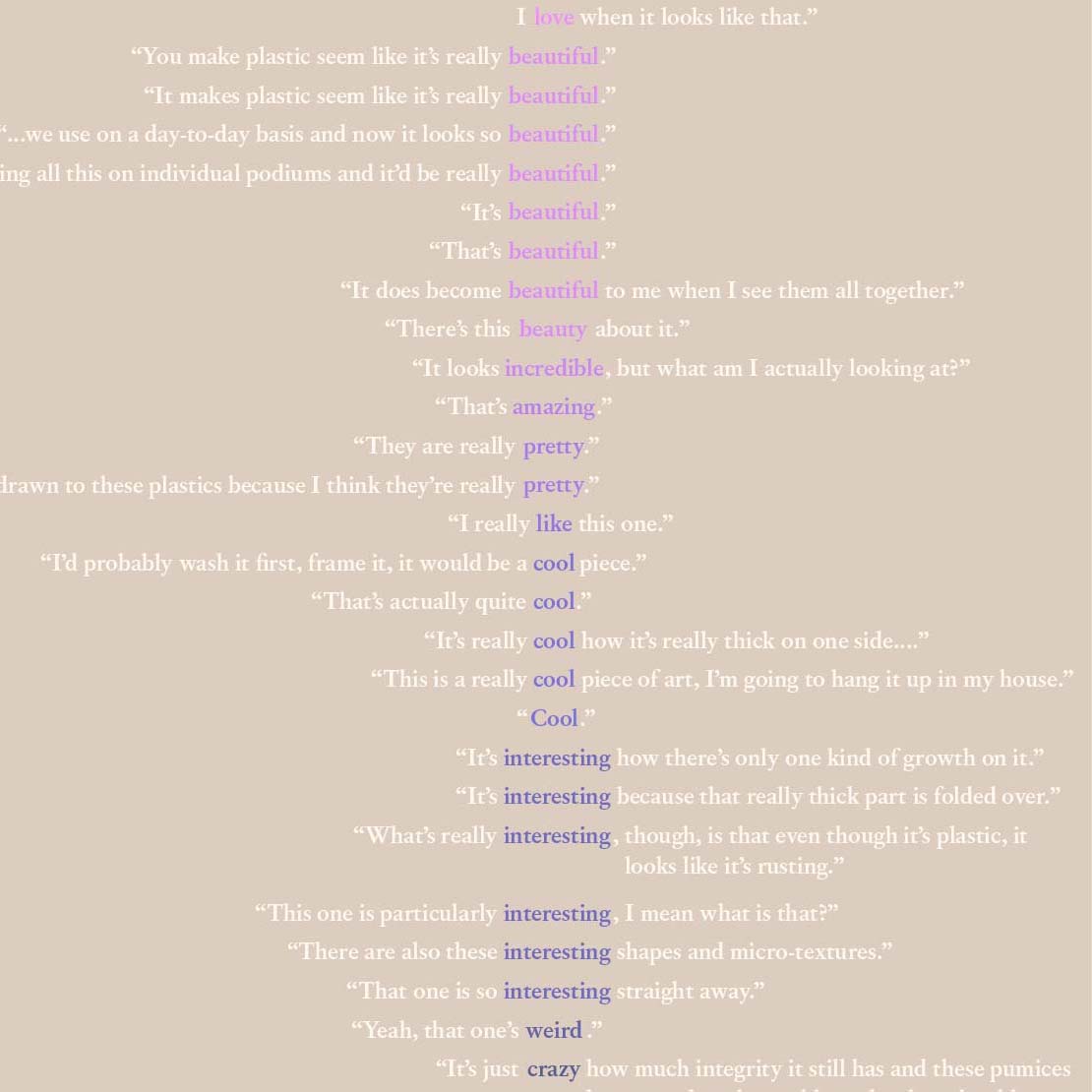 01. Participant reactions to the warped plastics 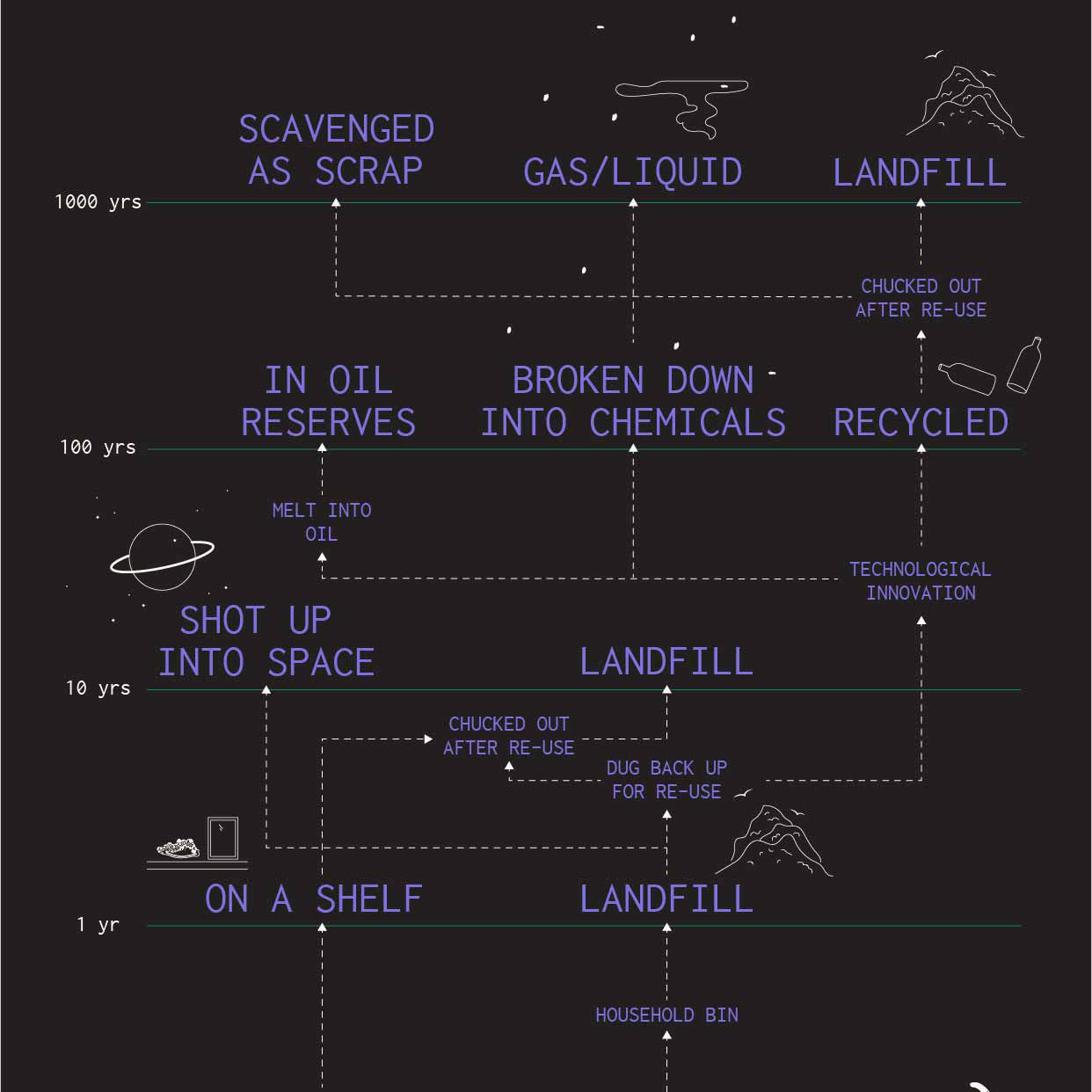 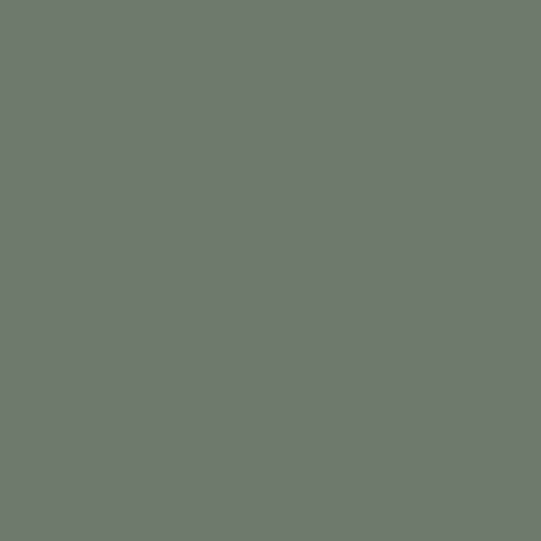